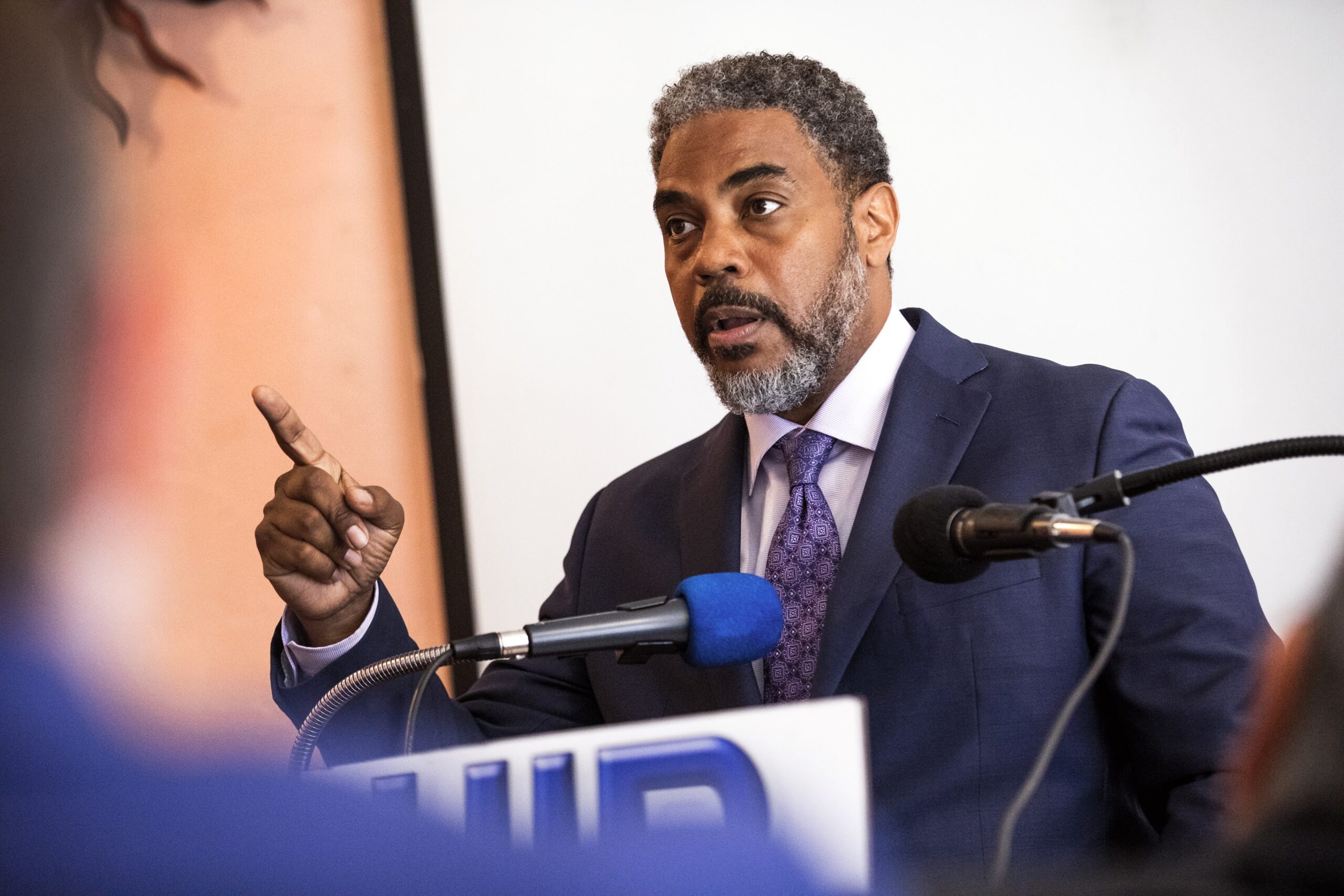 In a letter to Beatty outlining the move, Horsford cited the diversity of his congressional district — which encompasses parts of Las Vegas, North Las Vegas and much of Nevada’s rural center — and what he described as a record of bipartisanship, both as a state legislator in Nevada and in Congress, including work with Republican governors during his time as the state Senate’s majority leader.

Horsford is ranked roughly in the middle of all House members — 251 out of 435 — according to an bipartisanship index maintained by the Lugar Center at Georgetown University.

The bid for caucus leadership comes at a time of transition for the House, with Democrats set to cede control to Republicans in the next session of Congress by just a handful of seats. Beatty, the sitting caucus leader, is running for another leadership position in the Democratic caucus.

“While we were able to deliver For the People this past term under challenging circumstances, the next Congress will be just as challenging,” he wrote. “The CBC will face new barriers, calling on us to strengthen and forge new alliances while working with the other side of the aisle.”

Horsford currently serves as the caucus’ first vice chair, and briefly served as the CBC’s liaison with the Biden White House transition team in late 2020 and early 2021.

In his letter, he also more broadly touted the role of the CBC in securing victory for early key legislative tentpoles of the Biden Administration, including the American Rescue Plan, the Democratic infrastructure package and the Inflation Reduction Act.

“None of these bills would have become law had it not been for the CBC’s 58 members and our steadfast commitment to deliver for the American people during such a critical time,” Horsford wrote.

Created in 1971, the CBC had 58 members during the current Congress. Largely composed of Democrats, the group has grown over recent elections to include not only veteran politicians of the Civil Rights era, but also newer members of the Democratic Party’s progressive wing.

Horsford was first elected to Congress in 2012, upon the creation of Nevada’s 4th Congressional District. He later lost the seat in the Republican wave of 2014 and sat out of the 2016 election. He eventually returned to elected office in 2018 after the sudden exit of Democratic Rep. Ruben Kihuen, who bowed out of his own re-election bid amid allegations of sexual harassment.