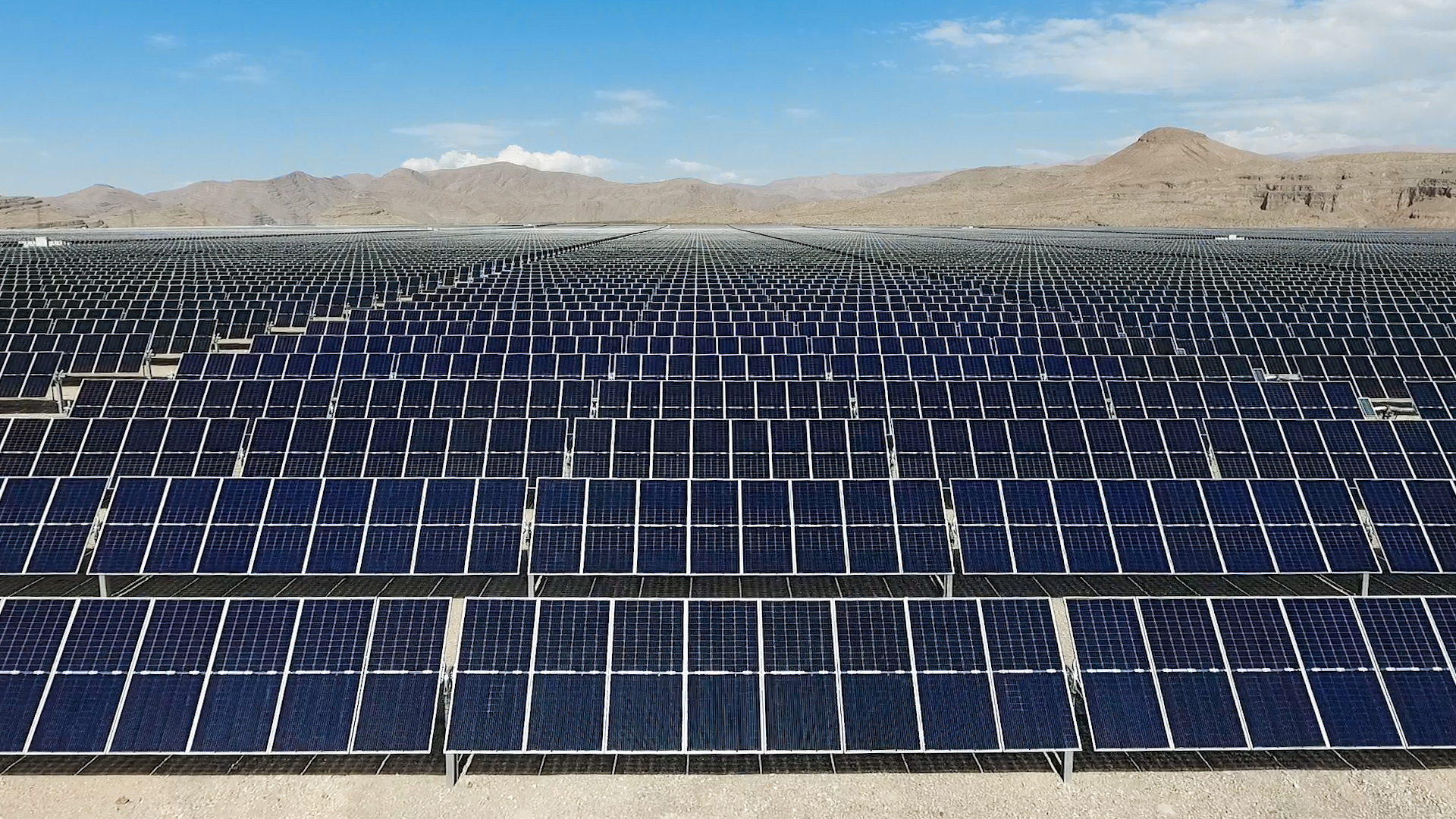 Caesars Entertainment CEO Tom Reeg knew that during a recent earnings conference call he might field a question or two about how pricier utility expenses in Nevada sliced into the company’s cash flow.

After all, he had privately discussed the issue weeks earlier.

Several analysts said he brought up high energy prices on the Strip during background meetings with investors while they were in Las Vegas for the Global Gaming Expo in October. Caesars’ cash flow from its Las Vegas casinos in the third quarter was $480 million, a 4 percent decline from a year ago.

A company spokeswoman declined to comment further on the energy costs.

Caesars wasn’t the only operator that saw energy rates skyrocket in July, August and September – traditionally the hottest months of the year in Las Vegas.

Andrew Diss, director of government affairs for the Meruelo Gaming Group, said energy expenses were vastly different for the privately held company’s two casinos. The Sahara, which purchases its power outside of NV Energy as part of the state’s 704B law, locked in its costs a year ago. The Grand Sierra Resort in Reno, an NV Energy customer, saw a jump in rates during the quarter.

“I’m glad we're not paying the rates that everybody else is paying through NV Energy right now (at the Sahara), but we're definitely feeling it at GSR,” Diss said in an interview.

The 704B law was created in 2001 to allow businesses with a large electric load to leave NV Energy’s electric service and purchase power from another provider, as long as they pay an “impact fee” determined by state utility regulators. More than a decade after the law passed, a handful of casino operators took part in the 704B process as a way to reduce electricity costs. Others, such as privately-owned Resorts World Las Vegas, struck a market-based electricity supply deal with NV Energy aimed at ultimately powering the property with renewable resources.

During the conference calls, several Las Vegas gaming companies were reluctant to elaborate beyond simply acknowledging the elevated energy costs during the third quarter.

Truist Securities gaming analyst Barry Jonas, however, was able to gain more detail from company leadership during post-earnings discussions with executives. He published the remarks in several research notes.

Boyd Gaming said its maintenance and utility expenses increased 14 percent in the quarter. Management said the cost “was tied more so to higher rates than usage and centered in Las Vegas, where the third quarter is the peak electricity period.”

Golden Entertainment saw its cash flow fall 23 percent in the third quarter because of labor and higher utility expenses. The company owns the downtown STRAT resort, one of the Las Vegas-based company’s eight casinos in Las Vegas, Laughlin and Pahrump. Golden also owns 65 taverns operated throughout the Las Vegas Valley.

Golden President Charles Protell told analysts utility costs were up 25 percent compared to a year ago.

“If you look at our quarter-over-quarter declines, half of that had to do with labor costs plus utilities and other maintenance types of fixed costs,” Protell said on the third quarter conference call. “You'd expect to see some of the utilities in energy price cost trend down, as you get into the winter times versus where they are at peak summer season when you try to cool off big buildings in Las Vegas.”

In an emailed statement, NV Energy spokeswoman Jennifer Schuricht said prices for natural gas increased nationwide by more than 65 percent since 2021. Natural gas is the primary fuel used to generate electricity in Nevada. She said the company plans to transition to additional renewable energy resources.

“NV Energy has put in place a mechanism that spreads any natural gas cost increases over time to reduce the impact on customers,” Schuricht said. “In this case, the cost increase associated with natural gas to customers has been limited to 25 and 30 percent.”

She said the natural gas costs are forecast to decline in 2023, “which would be reflected in customer rates.”

Beyond Diss and a smattering of comments on the quarterly earnings call, most casino company executives declined to expand further on energy costs.

Use of solar increases

For two major casino companies – MGM Resorts International and Wynn Resorts – high energy prices have not been an issue. Both companies departed NV Energy in the 2010s under the 704B law.

When asked on the company’s conference call if MGM was having the same issue as its competitors with high energy costs, CFO Jonathan Halkyard said the casino operator locked in its energy rates from other sources through 2023.

“We didn’t suffer any meaningful increase there,” Halkyard said. “In fact, our energy efficiency programs have had a slight decline in usage.”

An MGM spokesman said the company’s expanded use of renewable resources helped bring costs down.

In 2015, MGM Resorts created one of the nation’s largest rooftop solar arrays when it installed 26,000 panels atop the Mandalay Bay Convention Center, which can generate 8.2 megawatts of energy.

In a statement to The Nevada Independent, an MGM spokesperson said the solar array produces up to 90 percent of the company’s daytime power needs in Las Vegas, covering 13 Strip properties that encompass more than 36,000 hotel rooms.

In 2018, Wynn secured a 160-acre site near Fallon for a 20-megawatt solar array that offsets 75 percent of the peak power needs with renewable energy for Wynn and Encore Las Vegas. The company added a solar array on the roof of the Wynn Convention Center in Las Vegas that adds another 2 megawatts of solar power.

Wynn’s chief sustainability officer, Erik Hansen, said the company’s use of solar exceeds the requirements outlined in Nevada’s Renewable Portfolio Standard, which applies to both utilities such as NV Energy and private entities that left utility service through the 704B law.

“One of the key contributing factors to why 704B was so successful for large customers like MGM and Wynn and others is that we were able to integrate into our own renewables,” Hansen said in an interview. “We have utility-scale with offsite solar. Basically, it’s a hedge against the broad gas market.”

Diss said the Sahara purchases power from Tenaska, a private U.S.-based energy company. He said Tenaska rates are poised to increase next year, possibly as much as 30 percent above Grand Sierra’s current locked-in rates.

Gaming leaders said NV Energy rates include numerous line items approved by the state Legislature that have an effect on their bills and the bills of their employees. One example Diss cited was an add-on for a protection plan covering natural disasters.

“The best way for the Legislature to handle things like this is to go in front of the Public Utilities Commission,” Diss said. “They are the experts. The 63 legislators aren't energy experts like the commissioners are on the PUC.”

Schuricht said the rates are a result of state policy mandates established by the Legislature, including energy efficiency requirements, renewable and clean energy programs and programs that support low-income customers.

“NV Energy is obligated to bill these state-imposed programs costs to customers,” she said. “Any rates charged by NV Energy are approved by the Public Utilities Commission.”