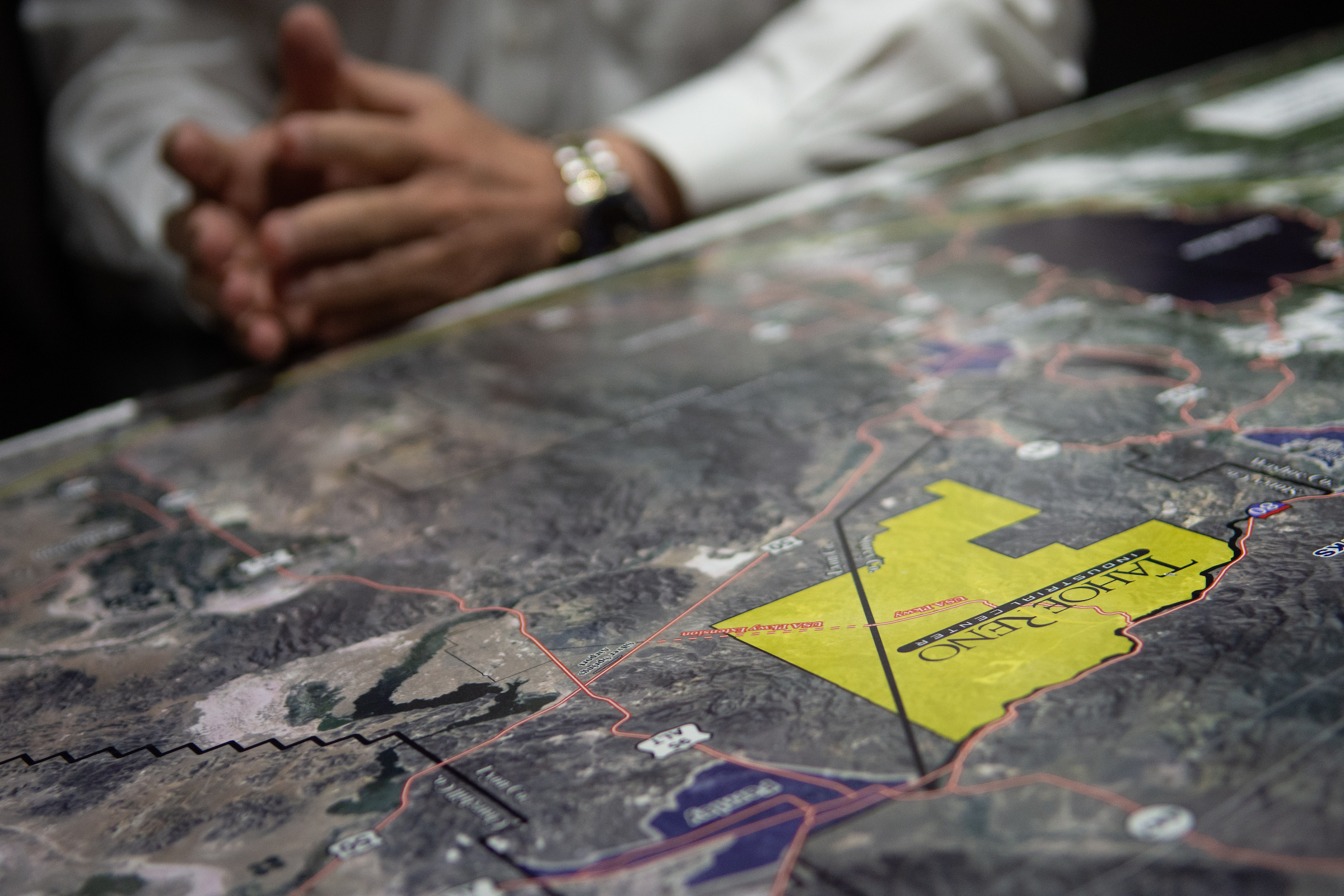 Tesla intends to invest $3.6 billion in battery and electric semi-truck manufacturing in Northern Nevada, expanding the company’s presence and the clean energy industry in the state, the White House said Tuesday.

“This announcement is the latest in more than $300 billion in private sector investment in clean energy and semiconductor manufacturing announced since the President took office,” Landrieu said in a statement. “It will create more than 3,000 good-paying jobs in Nevada helping America lead in clean energy manufacturing, strengthening our energy security, and ultimately lowering costs for families.”

The Tesla investment would be the second in the region. In 2014, then-Gov. Brian Sandoval brought the electric vehicle giant to Northern Nevada through tax incentives estimated to be worth $1.25 billion over 20 years. The result – Storey County’s Tesla Gigafactory – is one of just five such Tesla facilities in the world.

According to a 2022 report from the Nevada Governor’s Office of Economic Development (GOED), the Gigafactory has employed more than 18,000 Nevadans in construction jobs and battery production.

Tesla has not applied for tax incentives for its new project, according to GOED. Nevada law automatically provides tax credits and abatements for qualified projects in which capital investment is greater than $3.5 billion over 10 years, as long as 50 percent of the employees are Nevadans and the company meets certain wage and health insurance requirements.

The size of the new investment would seem to qualify.

Lombardo touted the Tesla announcement – which he referred to as a new facility – in his State of the State address on Monday as evidence of his administration’s pro-business stance.

"Whether it's closing the lithium loop, unlocking innovation and investment in logistics, entertainment, science and technology, or embracing entrepreneurship, the message is that Nevada is ready to partner,” Lombardo said.

Lombardo attended the announcement as well. His office said they could not yet specify what tax abatements the company will receive.

Landrieu, meanwhile, cast Tesla’s investment as a win for the Biden administration’s clean energy pursuits, particularly in funding vehicle electrification and manufacturing through the bipartisan infrastructure law. The legislation appropriated $2.8 billion for battery materials processing and manufacturing – nearly $120 million has already gone to Nevada companies – and $7.5 billion to build out a network of electric vehicle charging stations.

Tesla CEO Elon Musk appeared in Nevada in December to present the all-electric semi-truck that his company will build, delivering it to client PepsiCo and announcing Tesla’s use of the vehicles between Nevada and its facility in Fremont, Calif.

This story was updated at 3:45 p.m. to include details about Tesla's Gigafactory expansion and at 4:30 p.m. to omit reference to Sparks. It was updated again at 8 p.m. with comment from Gov. Joe Lombardo's office.